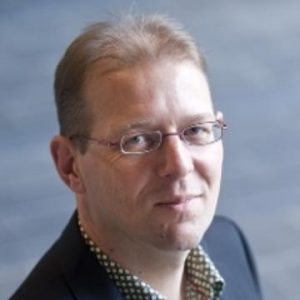 His computational work covers natural language cognition, computational musicology, digital aesthetics and computational literary studies. In the field of digital humanities, he coordinates over 20 public-private partnerships in virtually all subfields of the humanities. He is one of the main architects of the so-called data-oriented parsing model, a general machine learning technique for attributing structure to humanities data. He was a recipient of an advanced research fellowship (UK), a personal academy fellowship (KNAW) and personal Vidi and Vici fellowships (NWO).

His historical work focuses on the comparative history of the humanities from a world-wide perspective. He is a founding editor of the journal History of Humanities and the initiator of the conference series The Making of the Humanities. He is also editor-in-chief of Brill Open Humanities. His books include Beyond Grammar (1998), Probabilistic Linguistics (2003), Data-Oriented Parsing (2003) and De Vergeten Wetenschappen (The Forgotten Sciences) (2010), and he co-edited three volumes on the comparative history of the humanities, The Making of the Humanities I, II and III (2010, 2012, 2014). His most recent monograph is A New History of the Humanities: The Search for Principles and Patterns from Antiquity to the Present (OUP, 2013). 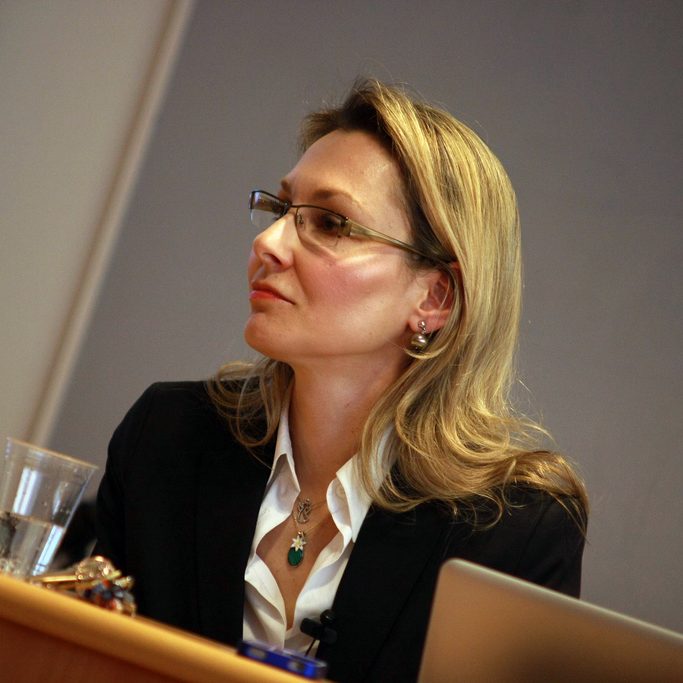 Miyase Christensen is Professor of Media and Communication Studies at Stockholm University and Guest Professor at the Department of Philosophy and History of Technology, Science and Environment, the Royal Institute of Technology (KTH), Sweden. Christensen is Director of Leading Environment in Global Media Studies and Politics of Mediated Communication at the Dept. Media Studies, Stockholm University.

She is Editor-in-Chief of “Popular Communication: International Journal of Media and Culture” and past Chair of the Ethnicity and Race in Communication Division of ICA. Christensen obtained her Ph.D. from the University of Texas at Austin.

Christensen’s research is interdisciplinary in nature and comprises areas such as social theory perspectives on globalization processes and social change; environmental communication and climate change; technology, culture and identity; and, politics of popular communication. She serves on a number of international committees, editorial boards and is part of research networks. 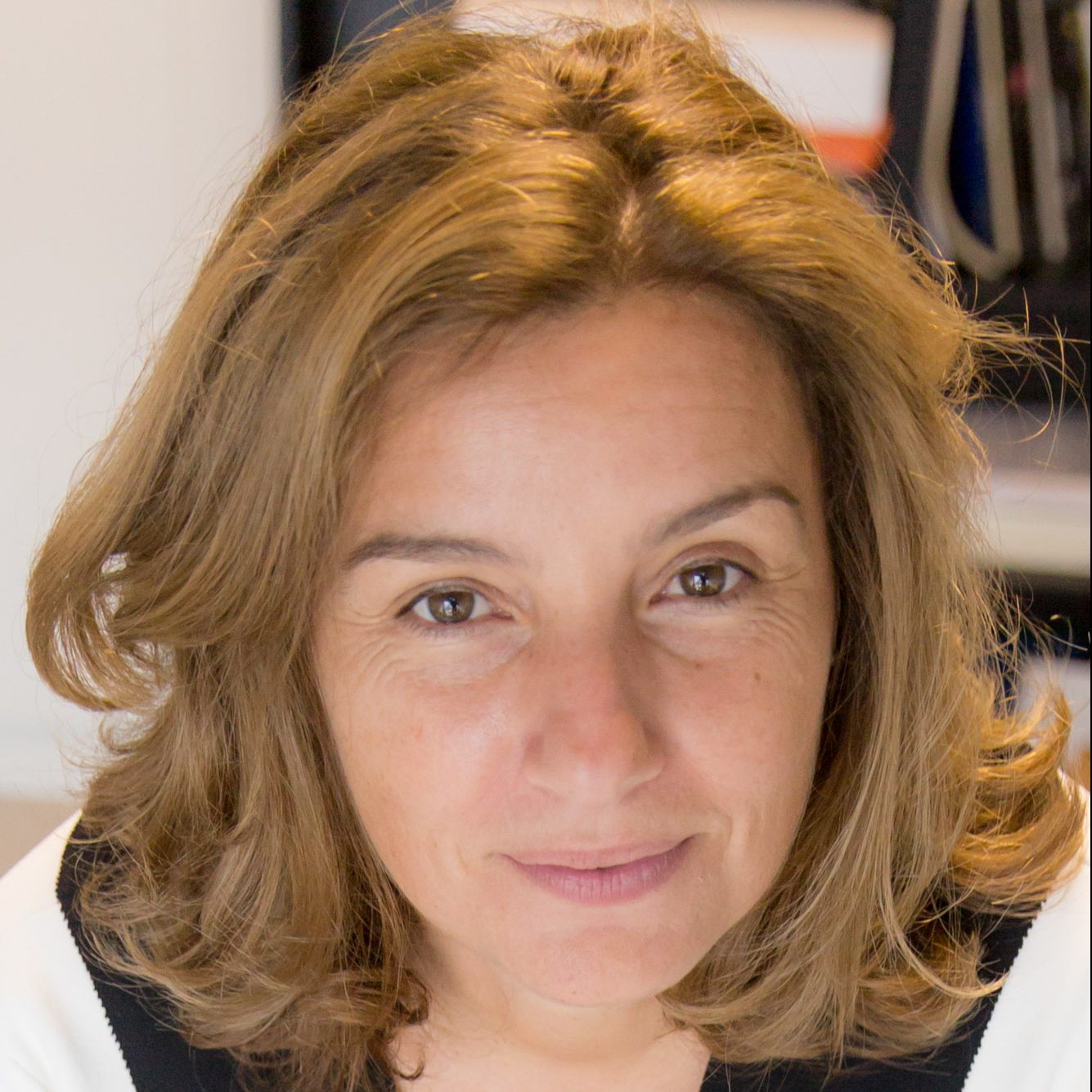 Dana Diminescu is Senior Lecturer/Associate Professor in sociology at Télécom ParisTech  engineering school where she where she coordinates the DiasporasLab. At present she is visiting  researcher at UCLA. She is known for her work on the “connected migrant”, (her empirical work enabled her to approach varied fields ranging from uses of mobile phone and voice IT, Internet, m-transactions by migrants in a variety of transnational and local use situations: mobility and mobilisation, integration strategies, cross-bordering, web diasporas, ethnic business, migration lifecycles) and for a number of epistemological and methodological innovations in her research, questioning classical theories in migration studies. In particular, she designed and co-ordinated the e-Diasporas Atlas project, which was first runner up of its category for the 2012 Digital Humanities Awards. 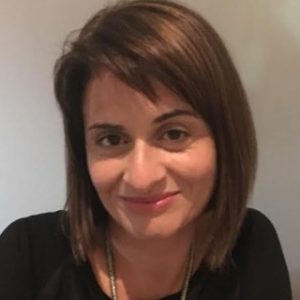 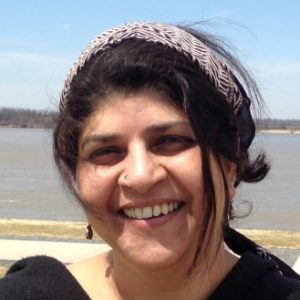 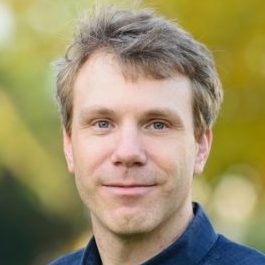 Mirko is Assistant Professor for New Media & Digital Culture at the University of Utrecht and director of the Utrecht Data School.

Mirko’s research interest revolves around the socio-political impact of media technology. His publications cover user participation in cultural production, hacking communities, politics of software design and communication in social media. He is co-editor and co-author of the volume Digital Material. Tracing New Media in Everyday Life and Technology (Amsterdam University Press, 2009). His book Bastard Culture! How User participation Transforms Cultural Production (Amsterdam University Press 2011) has been favourably reviewed by peer-reviewed journals and was listed as best-seller in the section computer science by The Library Journal. Mirko was organizer and co-curator of [d]vision – Vienna Festival for Digital Culture.  He is a member of the advisory board of SetUp Utrecht. Mirko is a curator for the Centre for Humanities-Impakt Festival Fellowship and co-curator of the Utrecht New Media Evening at Impakt. In 2012 and 2013 he was appointed research fellow at the University of Applied Arts in Vienna, where he is affiliated with the Artistic Technology Research Lab. In 2014 and 2015 he is a postdoctoral researcher at the Centre for Humanities at Utrecht University. 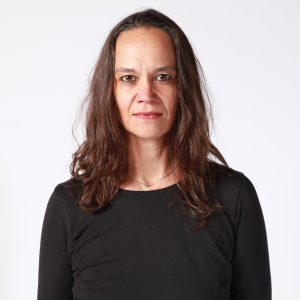 Saskia Witteborn is Associate Professor in the School of Journalism and Communication at The Chinese University of Hong Kong where she directs the M.A. in Global Communication.

She received her PhD from the University of Washington (Communication) and specializes in transnational migration and communication. Saskia has worked with migrant groups in North America, Europe, and Asia. Specifically, she is interested in theorizing mobility, technology, and situated practice, with a current focus on the concept of digital migration. She has a strong expertise in forced migration, with theoretical contributions to the political economy of mobility and space, digital heterotopia, emotions and the digital, grouping processes and place, or using practice as a comparative unit of analysis. Her work has appeared in leading journals such as the Journal of Communication, Cultural Studies, Research on Language and Social Interaction, and the Journal of Refugee Studies. She has also contributed to edited volumes, such as Hegde’s Circuits of Visibility (NYU Press, 2011) and Volkmer’s The Handbook of Global Media Research (Wiley-Blackwell, 2012), research funded by GRF grants from Hong Kong SAR. She is currently co-editing the Sage Handbook on Media and Migrationand has editorial board experience with the Chinese Journal of Communication, Culture, Communication & Critique, and the Journal of International and Intercultural Communication. Her research has been supported regularly by grants and has been discussed in English and Chinese-speaking media outlets.

As Research Associate with the University of Washington Center for Local Strategy Research and as Associate Director of the Centre on Migration and Mobility at CUHK, Saskia is generally interested in culturally grounded approaches to communicative action around agendas for change.